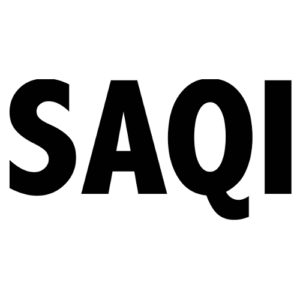 Saqi Books is an independent publishing house of quality general interest and academic books on North Africa and the Middle East. Founded in 1983 in London, Saqi’s links with cutting edge and authoritative voices have led to a rigorous reassessment of Arab cultural heritage.

Among its bestsellers are The Crusades through Arab Eyes by Amin Maalouf, Beyond the Veil by Fatema Mernissi, The Arabic Alphabet by Nick Awde and Putros Samano, and Modern Arabic Short Stories, edited by Ronak Husni and Daniel L. Newman.

In 2012, Saqi launched The Westbourne Press, which releases engaging and thought-provoking non-fiction from around the globe.

Saqi Books was awarded the IPG Diversity Award in 2013, the Arab British Culture and Society award in 2008 and the British Book Industry Award for Diversity in Literature in 2009.

"Anyone interested in Arab culture is aware of the invaluable role Saqi plays in making available pioneering, specialist and often controversial books that large publishers refuse to go near." The Times 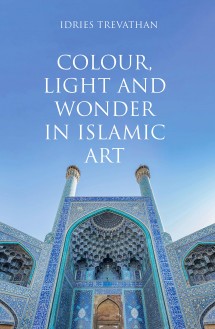 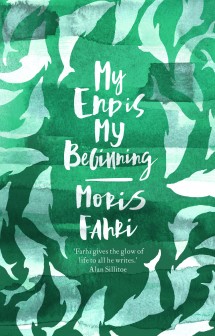 My End Is My Beginning 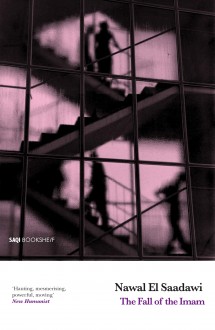 The Fall of the Imam 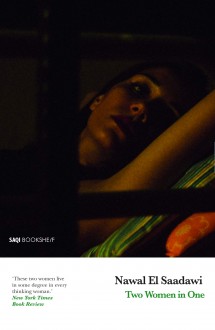 Two Women in One 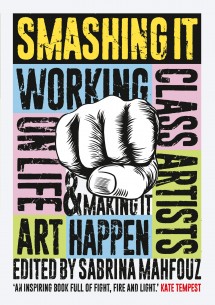 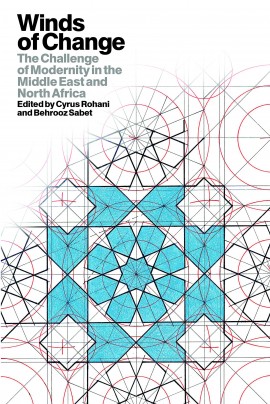 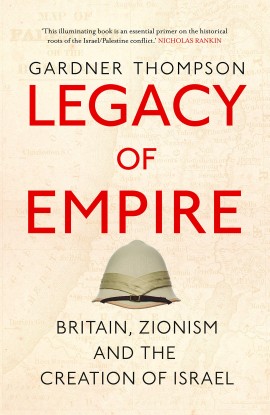 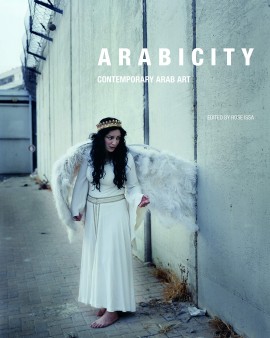 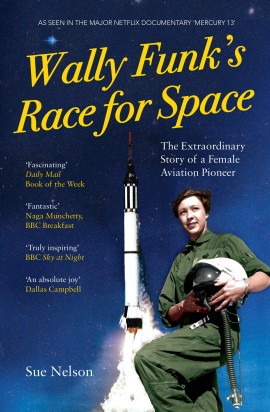 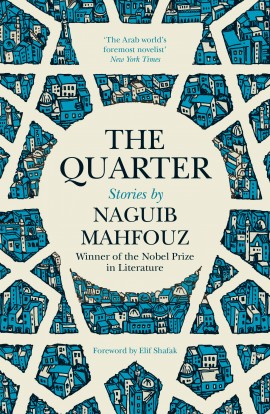 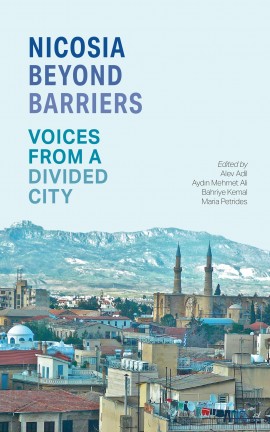 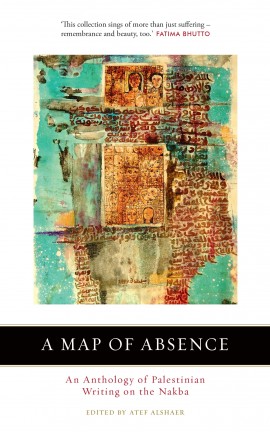 A Map of Absence 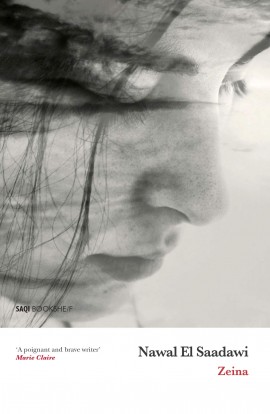 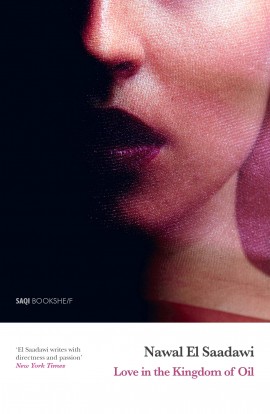 Love in the Kingdom of Oil 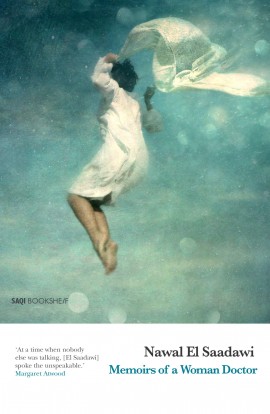 Memoirs of a Woman Doctor 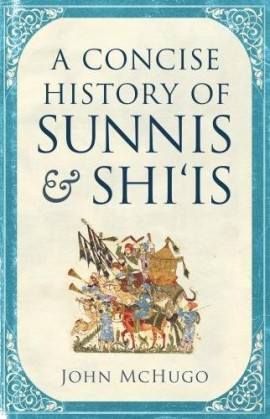 A Concise History of Sunnis and Shi`is 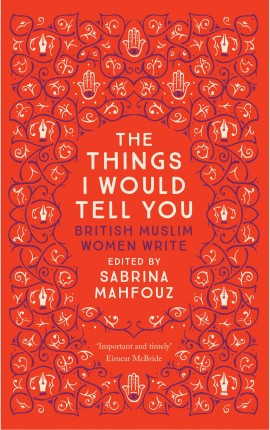 The Things I Would Tell You