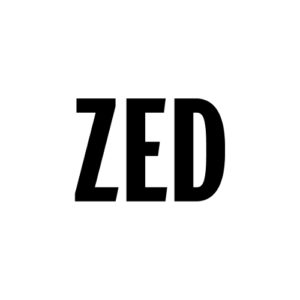 Zed publishes across a wide range of topics, with writers from across the planet featuring in its line up. It is best known for publishing the work of marginalised individuals and groups, many of them originating in the Global South, others from oppressed elements of ‘Western’ society.

Zed publishes a wide range of intelligent non-fiction for an international audience of thoughtful and engaged readers. It is perhaps best known for its global current affairs and global politics lists, as well as its books on gender and sexualities. Its award-winning scholarly output reaches across a range of subjects within the arts, humanities and social sciences. 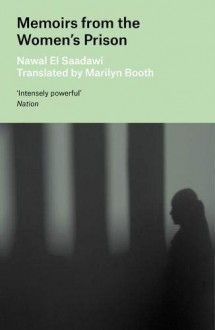 Memoir from the Women’s Prison 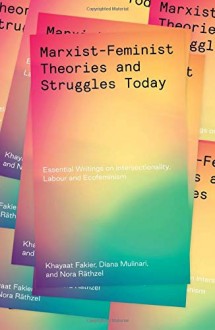 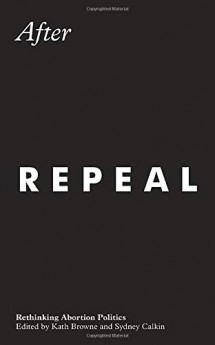 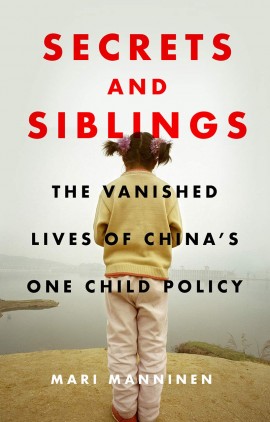 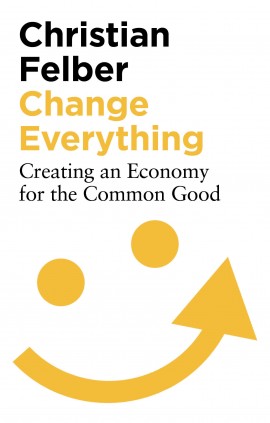 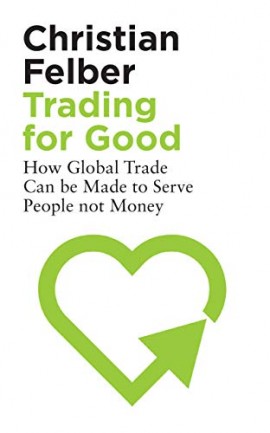 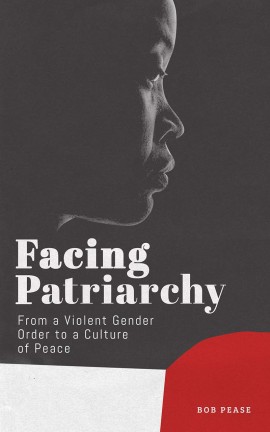 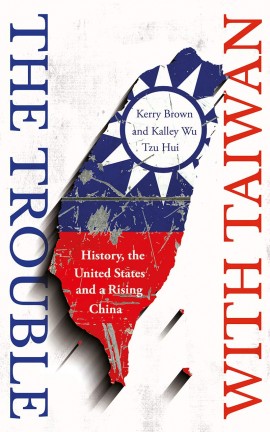 The Trouble with Taiwan 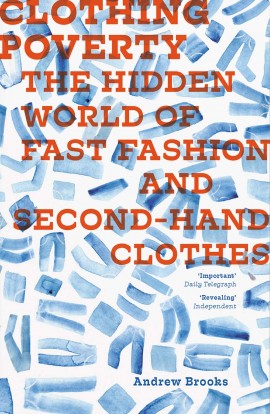 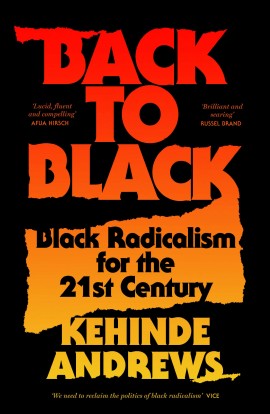 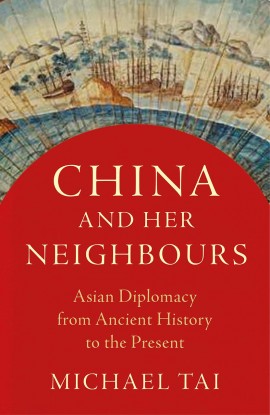 China and Her Neighbours 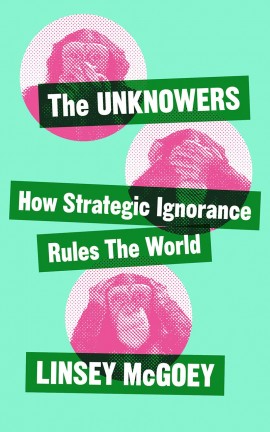 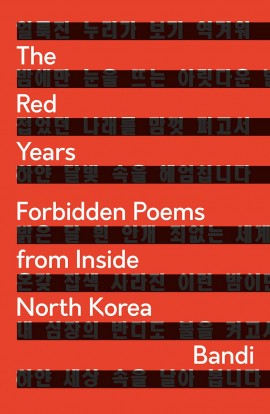 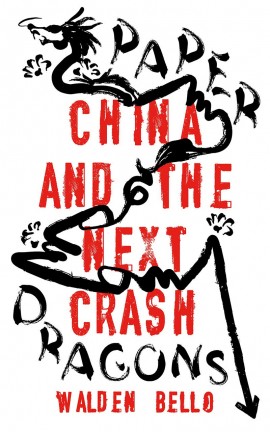 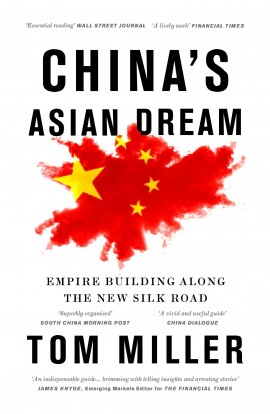