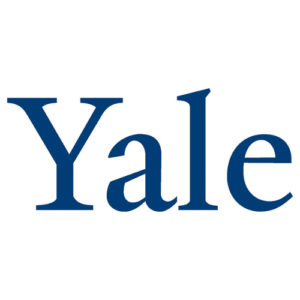 Yale University Press, founded in New Haven, Connecticut in 1908, first established a marketing base in London in 1961, before going on to publish its own list of titles, alongside the books produced by its US head office, in 1973. Yale now has a unique position as the only American university press with a full-scale publishing operation in Europe, with a staff of approximately 50, including those working in its subsidiary company, Yale Representation Ltd, and for the renowned Pevsner Architectural Guides programme.

Working closely with the Paul Mellon Centre for Studies in British Art, the London office of Yale University Press quickly forged a pre-eminent reputation for art history and architecture publishing in the 1970s and early 1980s. Since then the list has expanded to include history, biography, politics, music, religion, literature and current affairs, with books that have won many of the leading British literary prizes and awards.

Yale University Press London originates about 120 books each year (and distributes 20-30 further titles for other publishers) within a total Yale University Press list of some 300 new hardcover and 150 new paperback books annually. It has a backlist of about 5000 titles. Yale books have won numerous awards, including the National Book Award, the Warwick Prize for Writing, the Pulitzer Prize, the National Book Critics Circle Award, the Wolfson History Prize and the Longman-History Today award. 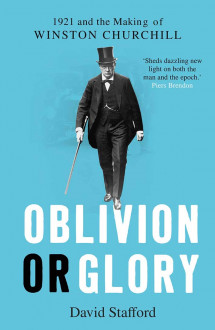 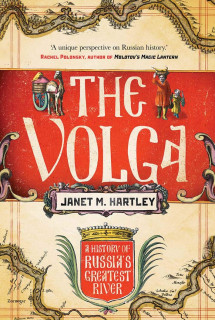 The Volga: A History 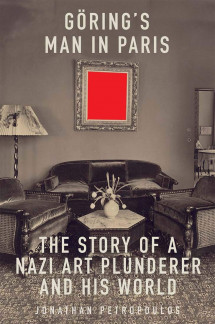 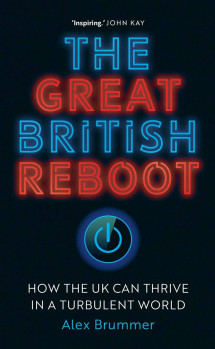 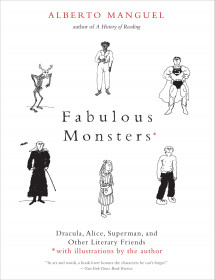 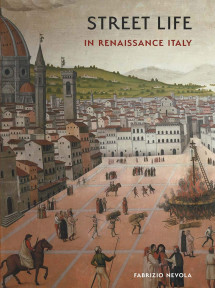 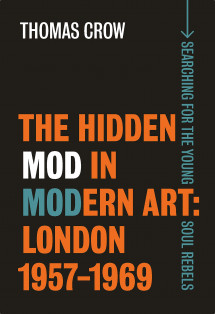 The Hidden Mod in Modern Art 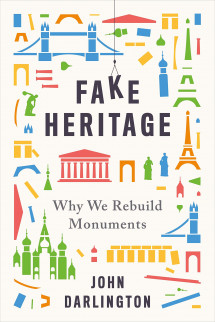 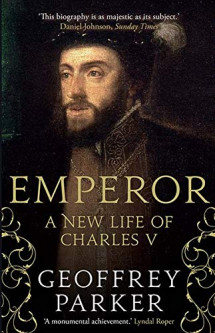 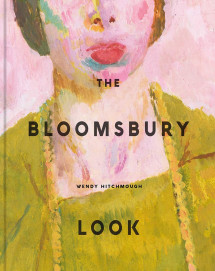 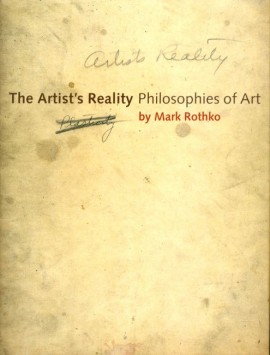 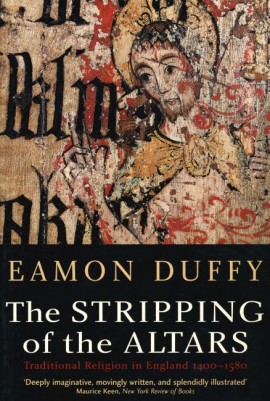 The Stripping of the Altars 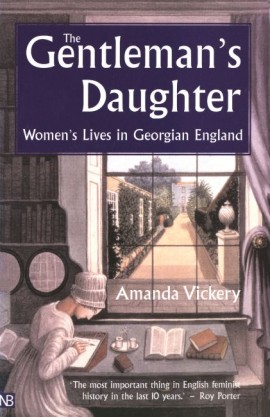 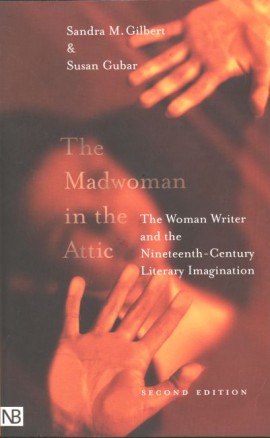 The Madwoman in the Attic