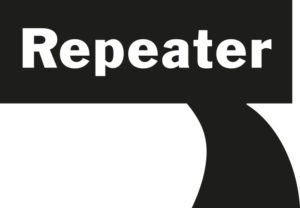 Founded in 2015, Repeater publishes weird and radical books from the badlands of popular culture – taking on a wide-range of topics across politics, philosophy and culture, as well as critically-acclaimed literary fiction.

We spoke to Tariq Goddard, Repeater’s Publisher, about going his own way, disastrous book launches and his Ralph Lauren modelling session. Read on to find out more…

YRL: How do you view your role as an independent publisher?

TG: Crudely, to get into print titles that might otherwise never have been written, by individuals who may not think of themselves as authors, and to modestly affect and influence the times we live in on account of what we publish.

YRL: Your commitment to publishing paperback originals is very refreshing and much appreciated by independent and gallery booksellers. How do you manage to go your own way? Is your bravery normally rewarded?

TG: Dispensing with an obligatory hardback edition was simply about keeping pricing down and the anecdotal evidence that our target and core audience tended to not buy them, so by ignoring that, we’d be propagating a useless convention. Lacking a background in publishing, our team tend to not share the collective unconscious of publishing, namely it’s tropes, taste and conventions, which makes going our own way very easy. A great deal of what we do has always been a calculated gamble, relying mainly on new authors and lacking a long backlist, though in order to sustain our success we have adopted some traditional publishing practices, like working with reps!

YRL: You are always incredibly enthusiastic about your books and it’s obvious that you work very closely with your authors. How do you decide which ones to publish?

TG: A combination of having to love a book enough to consider it a cause, a feeling that if the author did not write it, its subject would be ill-served, an originality of approach and an ability to make and see connections others cannot.

YRL: Which book from the Repeater stable has the most emotional resonance for you?

TG: Narcissistically enough, my own novel, Nature and Necessity, Mark Fisher’s The Weird and The Eerie, a book I had to encourage out of him, paragraph by paragraph, as his confidence wasn’t equal to writing it unassisted, Peter Fleming’s The Worst Is Yet To Come, as it was literally conceived over fireworks, and Grace Blakeley’s Stolen as it was my first and most successful attempt to tap into a new generation of writers, to follow our first wave.

YRL: Are there any subject areas you wouldn’t go near? Would you ever publish the right sort of art book for example?

TG: Books with high production costs would probably put us off, children books, graphic novels, cookery and home improvements, anything too technical or academic, but that still leaves us a lot of wiggle room! And whilst I will happily publish a book with which I disagree if I think it needs putting out there, I almost certainly would no longer publish a book that is the total opposite of what I actually think.

YRL: What is it about Mark Fisher’s writing and his ideas that have led to such devotion from readers?

TG: He was a great generalist, who was able to characterise an era through its cultural artefacts and political mistakes, in a style that you do not need a degree to understand. His aim of bringing ambitious writing that would normally be relegated to the margins or underground on the grounds of being either too weird or intellectual, into the mainstream, is still our modus operandi.

YRL: Here’s a question from News From Nowhere, Liverpool – What do you think is the significance of publishing Aaron Leonard’s forthcoming book The Folk Singers and the Bureau at the present time? Would you say there are contemporary political parallels with the time of McCarthyism?

TG: Obviously the FBI no longer have a monopoly on surveillance, which is now a daily and largely uncontested fact of our existence, so in that sense the book is as timely as it is historical. I also think the bullying hectoring tone of McCarthyism, the tacit appeal to matters unconnected with the actual subject of inquiry, the presumption of guilt on nebulous grounds, and the virtue signalling self righteousness we are immersed in daily, demonstrate the connection between McCarthy and our own time.

YRL: Booksellers and publishers all have a story about a disastrous book launch or author event. What’s yours? No names need to be mentioned!

TG: An author deciding to read their entire book instead of doing a Q&A, while I needed the lavatory but was trapped onstage with no escape route, wasn’t a classic. Or another deciding to passionately engage with the politics of the middle east, in front of an audience who thought they were going to hear him talk about his memoir of rural England. These still pale next to my slot at a literary festival which took me into the basement of a leisure centre in a provincial town, past a swimming pool and ice rink to finally to get to the “library”, where a dozen people where waiting for me with a rider of a can of Fosters and a banana. It was a nice reality check of my market worth.

YRL: Tell us more about your Ralph Lauren modelling session. How did that come about?

TG: A bizarre moment in the history of British publishing when writing was the new rock n roll and I thought photo shoots for fashion labels would compromise my integrity less than the other media-whorish activity that was on offer.

YRL: And finally, do you have any exciting projects in the pipeline you’d like to tell us about?

TG: Tommy Sissons’ A Small Man’s England, The Repeater Book of the Occult and the rapper and producer Lee Scott (of Runcorn’s) debut novel, Swan Songs And Glories. 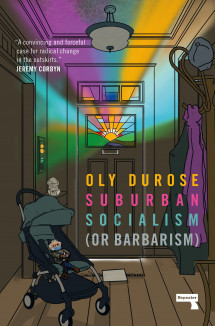 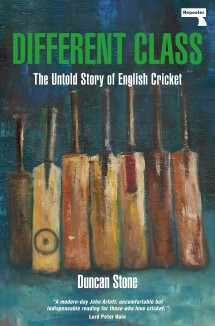 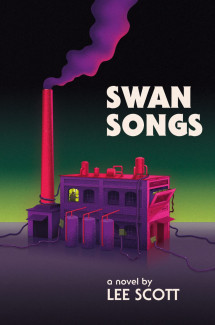 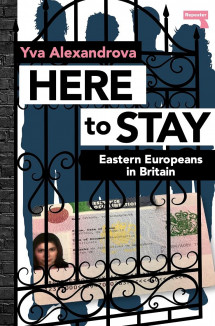 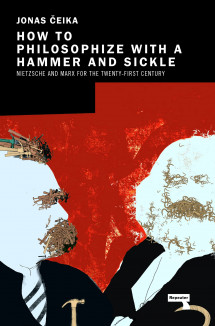 How to Philosophize with a Hammer & Sickle 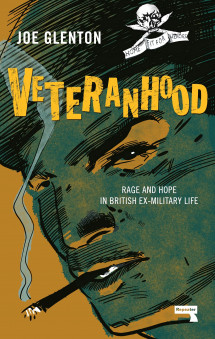 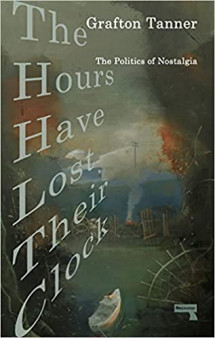 The Hours Have Lost Their Clock 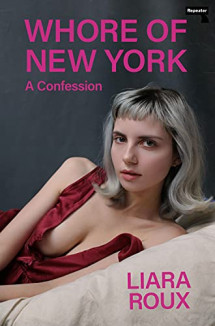 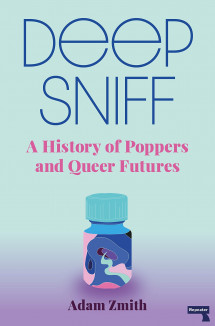 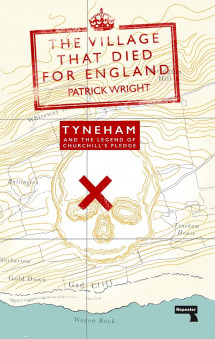 The Village that Died for England 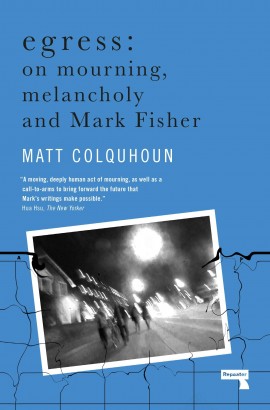 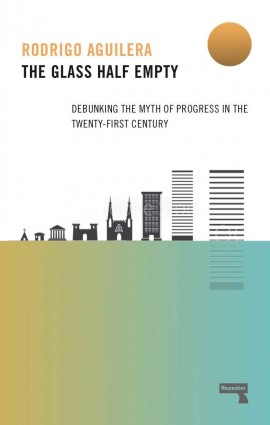 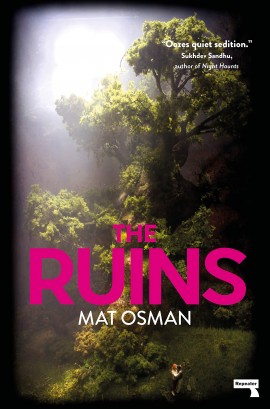 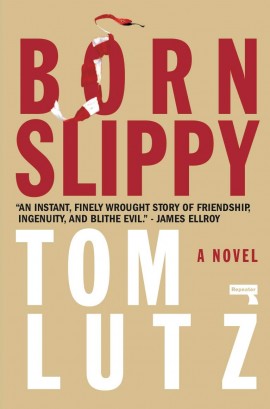 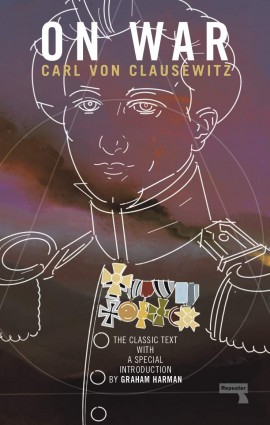 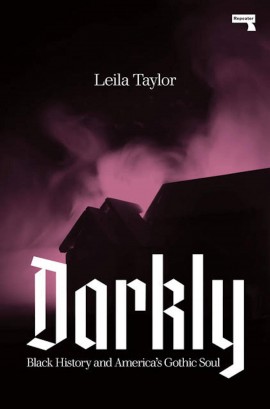 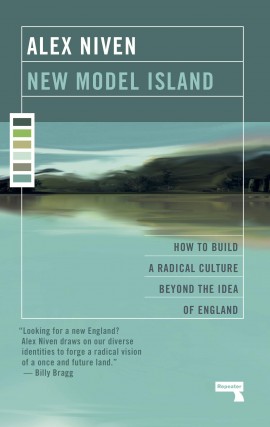 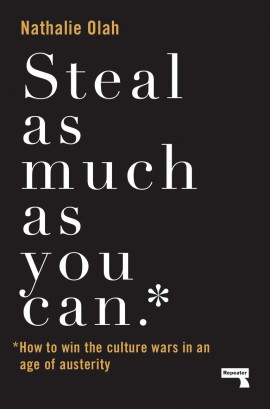 Steal As Much As You Can 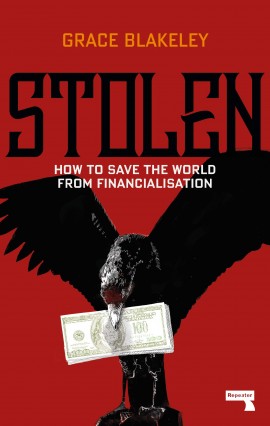 How to Justify Torture 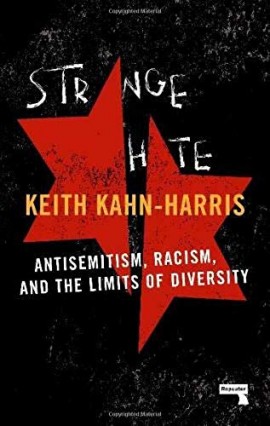 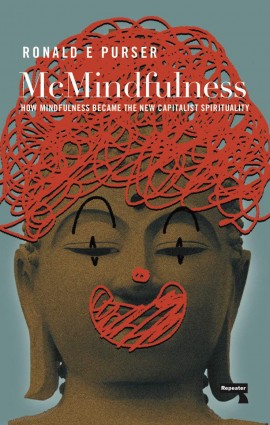