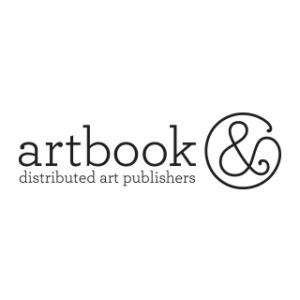 Distributed Art Publishers, Inc. is America’s premier source for books on twentieth and twenty-first century art, photography, design and aesthetic culture. Founded in 1990 in downtown New York at a time when fine and sometimes esoteric international art books had a difficult time making their way into the wider American marketplace, over the past three decades D.A.P. has grown into a major international distributor of books, special editions and rare publications from an array of the world’s most respected publishers, museums and cultural institutions.

“The world would be a much darker place without D.A.P.” –Charles Guarino, Publisher, Artforum 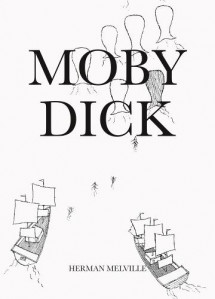 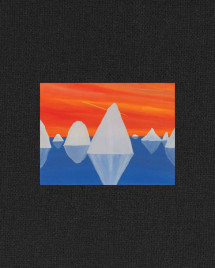 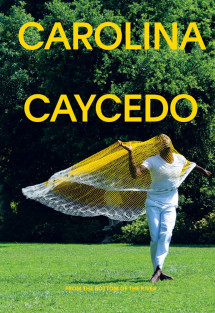 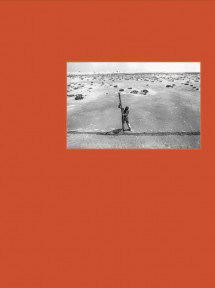 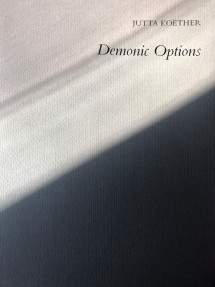 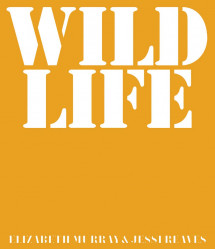 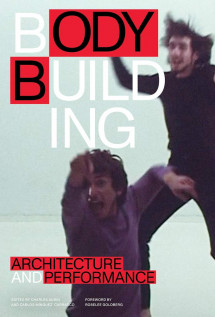 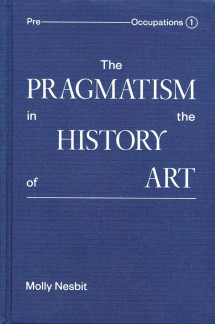 Pragmatism in the History of Art 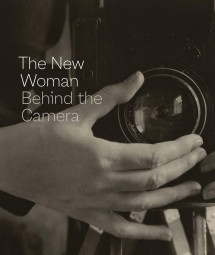 New Woman Behind the Camera 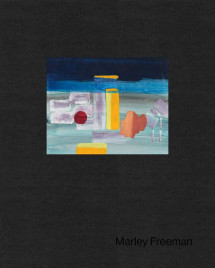 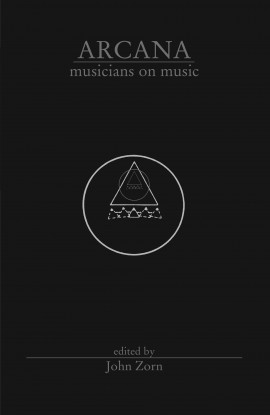 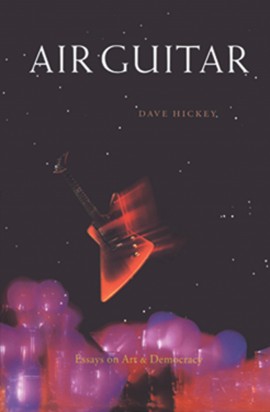